How can we say WHERE (IF THIS1 THEN THAT1 ELSEIF THIS2 THEN THAT2 ELSE THAT3)?

Use a CASE expression:

I don't think it can do what I want.

there is something called DYNAMIC SQL .. 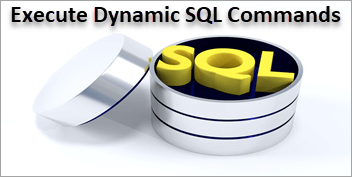 In this tip we look at different approaches for building dynamic SQL code.

Not sure how it relates?

what is dynamic sql ? read the article

You do not need the CASE expression...

Edit: Sorry - looked at his original question and you do need the check for NULL.

I don't think it can do what I want.

If you really wanted (or needed) the above it would be:

But, you don't need a case expression: